Oil plunges below $29 on prospects of more Iran crude 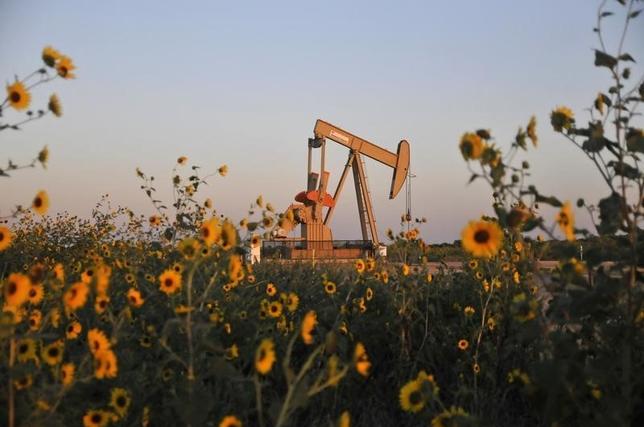 Oil prices crashed 6 percent on Friday to close below $30 a barrel for the first time in 12 years, resuming this year's breathtaking rout as Chinese stock markets fell further and traders braced for an imminent rise in Iran's exports.

After closing higher for the first time in eight sessions on Thursday, U.S. and Brent crude futures plumbed new lows, taking this year's losses to more than 20 percent, the worst two-week decline since the 2008 financial crisis.

The slump was not over yet, some analysts warned, as the lifting of sanctions on Iran opens the door to a wave of new oil. The International Atomic Energy Agency (IAEA) is expected on Saturday to issue its report on Iran's compliance with an agreement to curb its nuclear program, potentially triggering the lifting of Western sanctions.